The Badalona Guitar Association presents in this concert the winner of the last edition of the International Competition for Young Interpreters GUITARRA BADALONA 2019: the Mexican guitarist ABEL GARCÍA AYALA. 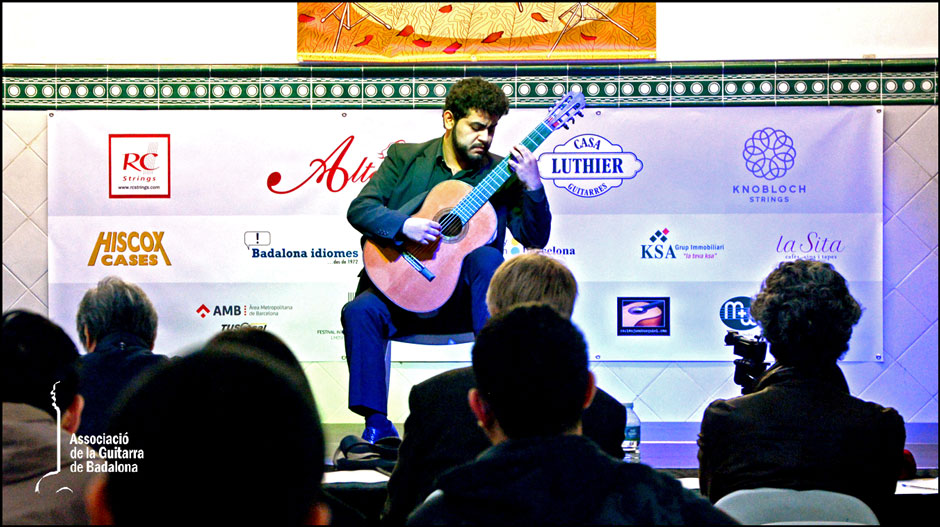 The performance of Abel García Ayala as a contestant in GUITARRA BADALONA 2019 was an extraordinary demonstration of technique and musical sensitivity, which served him for the jury to grant him the First Prize of the Contest.

The great artistic quality of this young Mexican guitarist is endorsed by 17 other national and 7 international awards, such as the First Prize in the “Antonio de Torres” Contest (Almería 2009), or the “National Youth Award” (2013), highest award given to young people in Mexico.

Despite his youth, he has already acted as a soloist in more than 15 states in Mexico and also in Spain, Italy, Switzerland, Sweden and China. And with different chamber and symphony orchestras he has also performed in Mexico, the United States and Spain.

"Abel has an innate ability for music and art, which inherits from a very long family tradition ... Thanks to his passion and dedication he has achieved an enviable musicality, sensitivity and virtuosity"  Pepe Romero, Alicante 2019 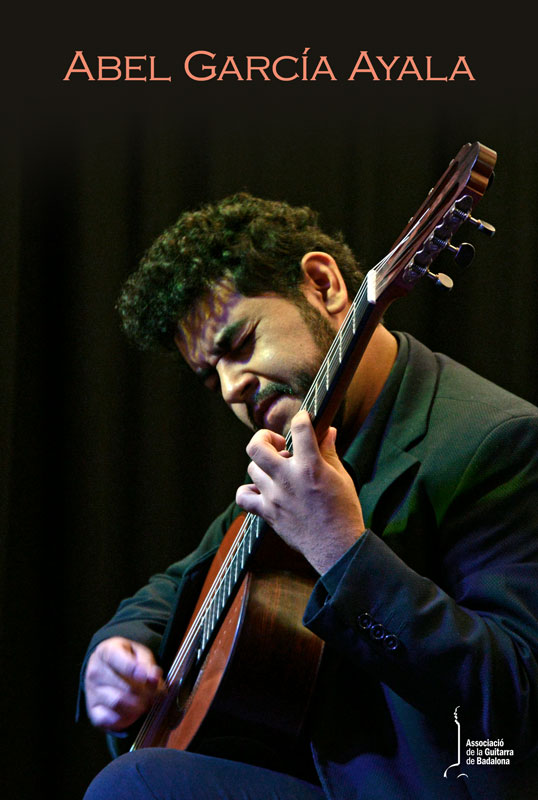 As part of his musical production, he has two recorded materials, "Guitarra Clásica" (2009) and "Guitarrerías" (2015). Likewise, he is a member of the “Curicaueri Quartet” with which he performs concerts with a repertoire mostly of Latin American music.

Abel uses Knobloch Strings, with whom he carries out joint projects, and plays with guitars built by his parents, Abel García and Verónica Ayala.

This beautiful temple is located in the pedestrian zone of the city center, very close to emblematic places of Badalona such as the Rambla or Calle del Mar.